A wife has second thoughts about her marriage after her husband slaps her at a party (Thappad); a pilot makes history as the first woman in combat in the Kargil war (Gunjan Saxena: The Kargil Girl); a portrait of a surrogate mother (Mimi); another of a superstitious Punjabi woman (KTina); and a thriller about a disturbed woman who witnesses a murder (The Girl on the Train). These are just some of the stories where women take centre stage in 2020. Women-oriented narratives are certainly not new to Hindi cinema but this year stands out for the sheer volume of such films. Moreover, it is actresses, both new and experienced, who will carry these films on their shoulders. It’s an encouraging sign that studios are eager to bankroll projects where a woman’s perspective is seen and her voice heard.

Taapsee Pannu-starrer Thappad, directed by Anubhav Sinha, made a case for never tolerating abuse. This is in stark contrast to Kabir Singh writer-director Sandeep Reddy Vanga’s opinion that “when you are deeply in love… if you don’t have the liberty of slapping each other, then I don’t see anything there”. Pannu plays Amrita, a committed homemaker and doting wife, who rattles her close ones when she seeks a divorce. “It deals with what is okay and what is not in a relationship,” says Pannu. “It will give you a certain pause, which is needed because we have been shoving it under the carpet for the longest time.” 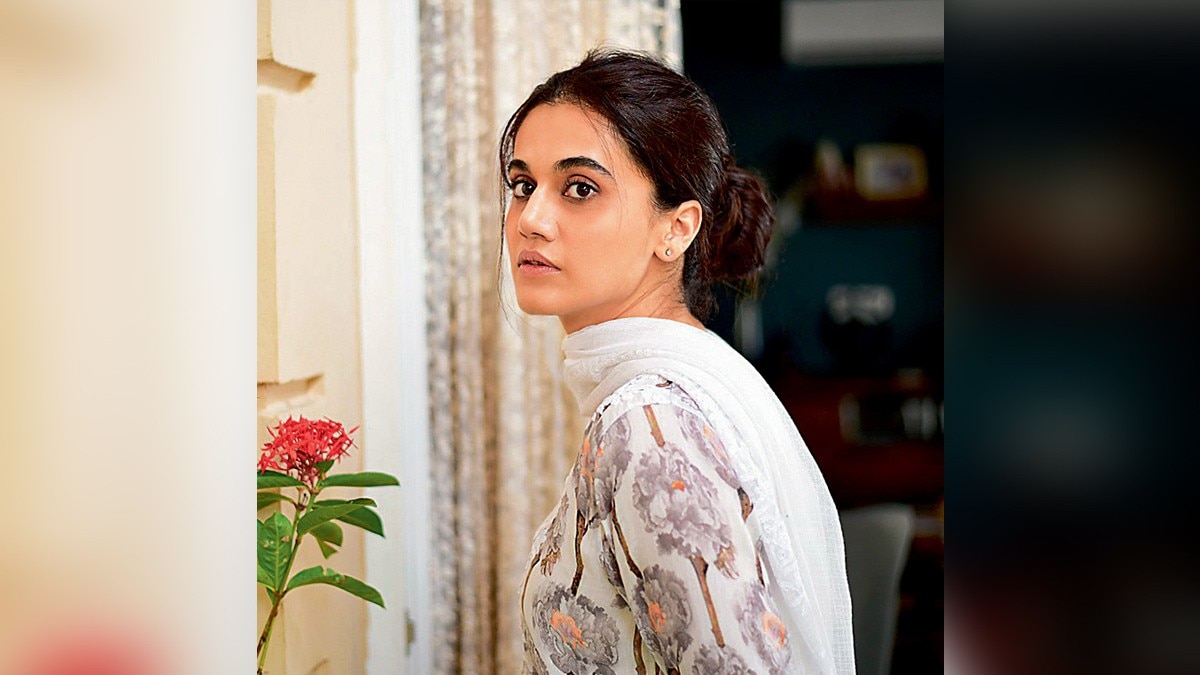 Thappad comes a month after Kangana Ranaut’s Panga and Deepika Padukone’s Chhapaak, both of which fared below expectation at the box office. Pannu, whose upcoming films include Rashmi Rocket, where she plays a sprinter in Kutch, a biopic of Mithali Raj, former Indian women’s national cricket team captain, and a remake of the German film Run Lola Run, says their fate should not deter others from pursuing female-driven projects. “We can’t give up,” she says. “We are making good films and at shoestring budgets so that they end up being safe. Our profit margins are not as huge as hero-led films, but hopefully they will accelerate.” The budgets in some cases are so low that they could well be equivalent to a male star’s fee. Ranaut-starrer Queen, for instance, was made on a Rs 23 crore budget and fetched Rs 61 crore in profit; The Dirty Picture, with Vidya Balan in the lead, made on a budget of Rs 31 crore, made Rs 79 crore.

But filmmakers are happy so long as they get to tell the story they want to. Ribhu Dasgupta is one such writer-director. He has adapted best-selling novel The Girl on the Train, with Parineeti Chopra, Aditi Rao Hydari and Kirti Kulhari. “It’s difficult to mount a film only around women because of the perception that female-oriented films don’t work well,” says Dasgupta. “Even though there have been films in the past that have done well,” he adds, citing Vidya Balan’s Kahaani and The Dirty Picture, and Rani Mukerji’s Mardaani franchise, which proved to be crowd-pullers. Ranaut (Tanu Weds Manu Returns) and Alia Bhatt (Raazi) have proven that actress-led films can cross the Rs 100 crore mark too. 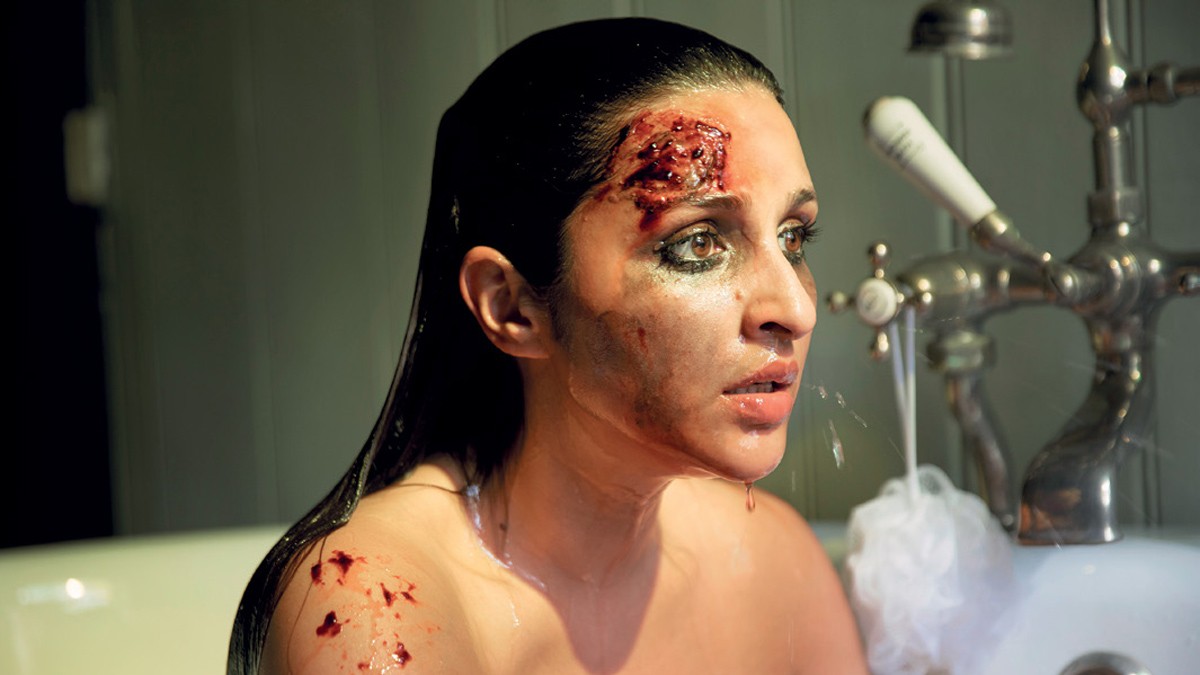 Parineeti Chopra in The Girl on the Train

It’s another matter that getting popular actors to play supporting roles in films with female protagonists is difficult, even though the opposite is common. (Shah Rukh Khan in Dear Zindagi being a welcome exception.) “It all depends on how strong a role has been written,” says Dasgupta, who got Avinash Tiwary (Laila Majnu) to play the instrumental part of the husband in The Girl on the Train.

What’s also noteworthy for filmmaker Alankrita Shrivastava (Lipstick under My Burkha) is the “urgency” among actresses to not just be a “trophy actress where you are making the guy look good or being in love with him”. “Initially, they were reluctant to do female-centric films because they felt it is not good for them in terms of commercial viability…or their long-term career,” says Shrivastava, who has directed Bhumi Pednekar and Konkona Sensharma in the upcoming Dolly Kitty Aur Woh Chamakte Sitare. “That’s changed in the last few years. Newer actresses know they can also gain credibility from films with meatier roles.”

Producers, too, are no longer getting fazed by a lack of male superstars. From Guneet Monga (Pagglait) and Ekta Kapoor (Dolly Kitty… and KTina), to Sanjay Leela Bhansali (Gangubai Kathiawadi) and Bhushan Kumar (Indoo Ki Jawaani and Saina Nehwal biopic), all appear confident in their content and in the talent of their actresses. Netflix is also following suit. The streaming giant’s 2020 roster includes five originals, some of them helmed by women directors. There’s Ruchi Narain’s Guilty, a campus drama written by three women-Narain, Kanika Dhillon and Atika Chohan; the Renuka Shahane-directed Tribhanga starring Kajol and Mithila Palkar; Jacqueline Fernandez as Mrs Serial Killer and Anurag Kashyap’s Choked led by Saiyami Kher. “Great stories can come from anywhere and go everywhere,” says Srishti Arya, director, international originals, Netflix India. “It is important to have representation across storytellers. We are excited so many women filmmakers have come forward and chosen to tell stories beyond the conventional.” While the recently released Guilty sees how “women can be strong allies and mortal enemies at the same time”, Maska sees a young man’s life vis-à-vis his mother (Manisha Koirala) and girlfriend (Nikita Dutta).

For screenwriter Dhillon, the current industry scenario enables her to create women she missed seeing as a young audience herself. “I liked them but I’d never be them,” says Dhillon, of the heroines she grew up watching. Her leading ladies-from defiant and passionate (Manmarziyaan) to reclusive and unstable (Judgementall Hai Kya) — have been anything but ideal. Instead, they dare, err and learn from their mistakes. Writing “messy, broken” people and offering them redemption is a way for Dhillon to show that flawed characters can be celebrated too.

The slate of films also shows audiences are willing to watch female characters in different hues. As women in real life galvanise, whether to spearhead the #MeToo movement or the anti-Citizenship (Amendment) Act protests, screenwriters, too, are telling their myriad stories. “Women’s voices are becoming louder,” says Dhillon. “Especially in this generation, we have women who are independent and unapologetic. They are the unsung heroes.”

Gangubai Kathiawadi: After back-to-back historical epics, Sanjay Leela Bhansali teams up with Alia Bhatt for the true story of a brothel owner who had connections with the underworld. Based on a chapter of crime journalist S. Hussain Zaidi’s Mafia Queens of Mumbai. 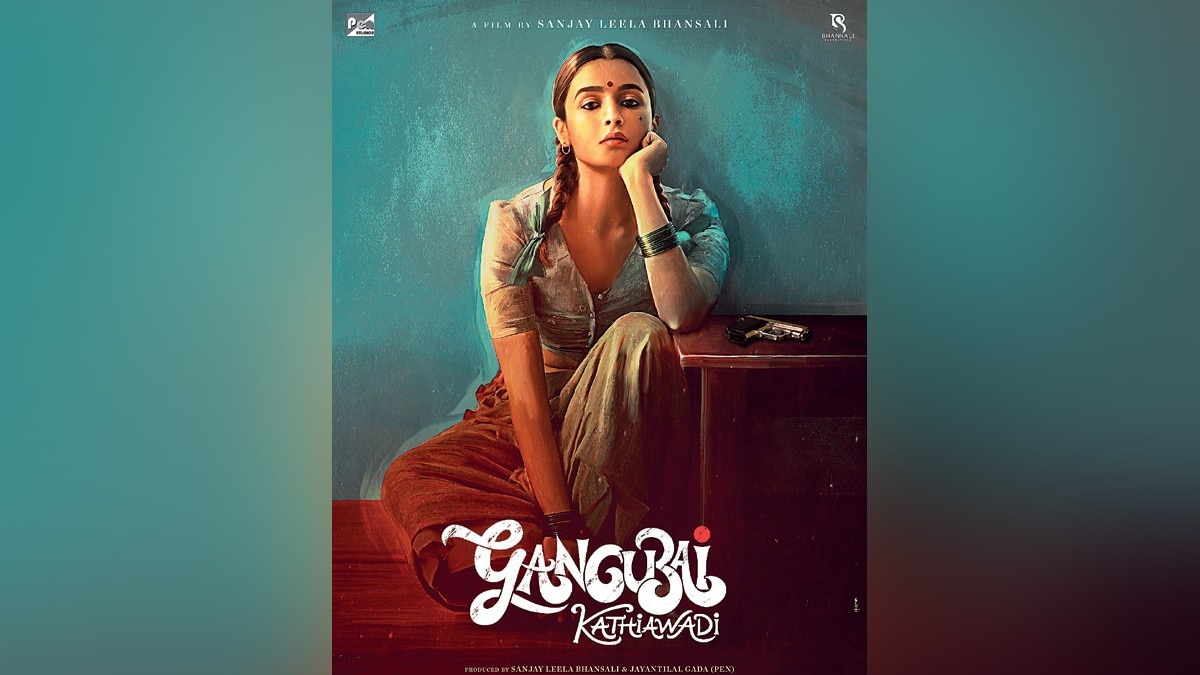 Thalaivi Kangana Ranaut plays the actress-turned-politician J. Jayalalitha in this biopic which will be released in Hindi, Tamil and Telugu. 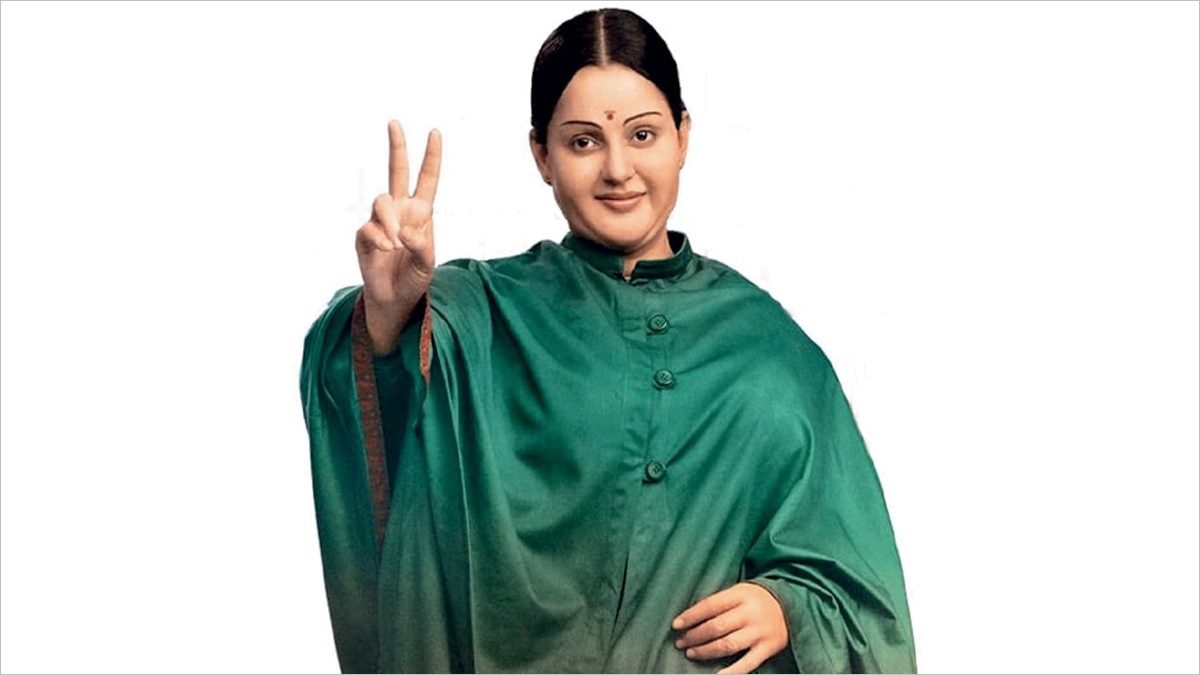 Shakuntala Devi: Vidya Balan plays Shakuntala Devi aka the “human calculator”, a mathematical wizard, who was also one of the earliest defenders of gay rights. 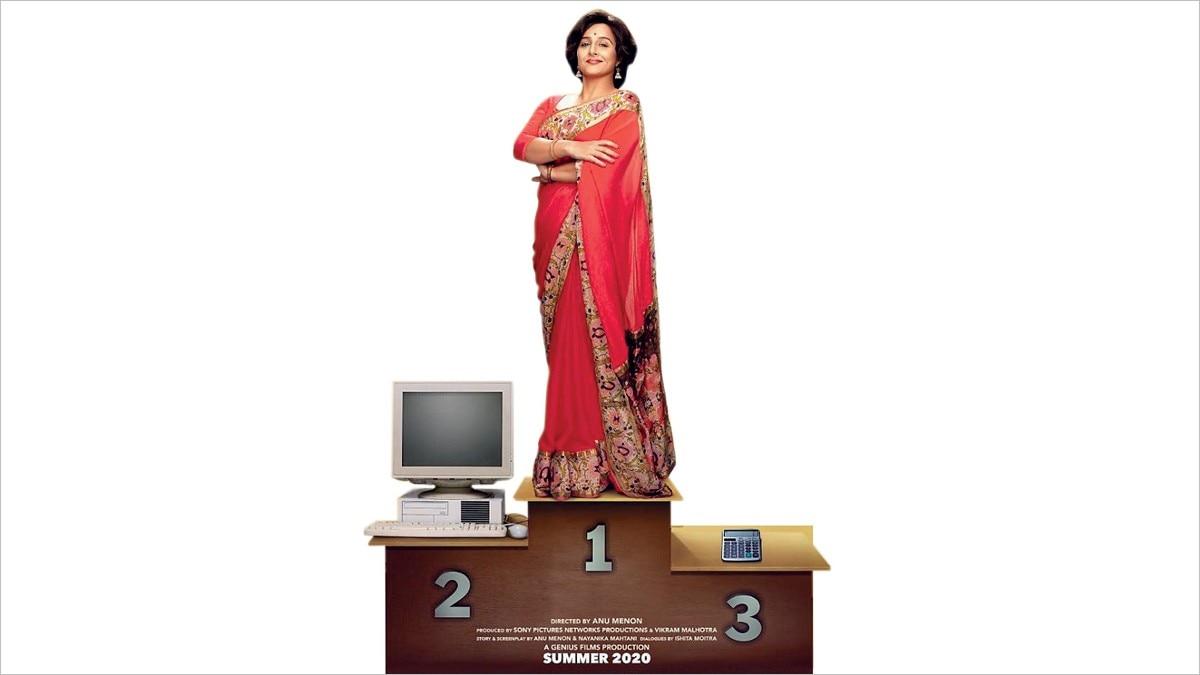 Get real-time alerts and all the news on your phone with the all-new India Today app. Download from